The benefits of a holistic Beaconhills education shone through in the strong VCE results for the College’s Class of 2022.

College Dux was Pakenham Campus student Jasper McDowell with an ATAR of 99.85, while Ruby Thornton-Mackay was Berwick Campus Dux with an impressive 97.45.

There were 52 study scores of 40 and above across a range of subjects. Many of the top students were actively involved in College life, from pursuing their interests in sport and school productions to studying languages.

Other students who completed portfolio subjects like Media or Visual Communication Design have already secured tertiary pathways for excellence in their VCE studies.

Beaconhills College’s Executive Principal Stephen McGinley said it was gratifying to see so many Year 12 students excelling in their final year while fully participating in the life of the College.

“Students are finding their passions and interests and this has played out in the strong performance across so many subject areas,” Mr McGinley said.

“This is the absolute strength of Beaconhills College.”

Dux Jasper McDowell’s study scores reflected his diverse interests. He achieved a 49 in English, 48 in French, 44 in Literature, 43 in Mathematical Methods and 48 in History (in Year 11). Jasper also completed Extension Studies this year at the University of Melbourne in History and Philosophy of Science.

Jasper was very happy with his ATAR and said he particularly enjoyed studying French, which he described as a “different learning experience” to his other subjects.

“It’s a different perspective on the world. Last year I did History and we studied the French Revolution, so it really tied in,” he said, adding that studying French also gave him a better understanding of his first language. Next year he plans to do an Arts degree at the University of Melbourne.

His teacher Yelena Pinchuk described him as “brilliant, humble and hardworking”.

“Jasper is committed to doing his best, never avoids challenges, takes responsibility for his studies, cares for others and takes a genuine interest in many topics – from history to politics to literature to languages,” Ms Pinchuk said.

She paid tribute to Jasper’s teachers throughout his time at Beaconhills: “In the same way it takes a village to raise a child, it takes a school community to raise a student to such a standard.” 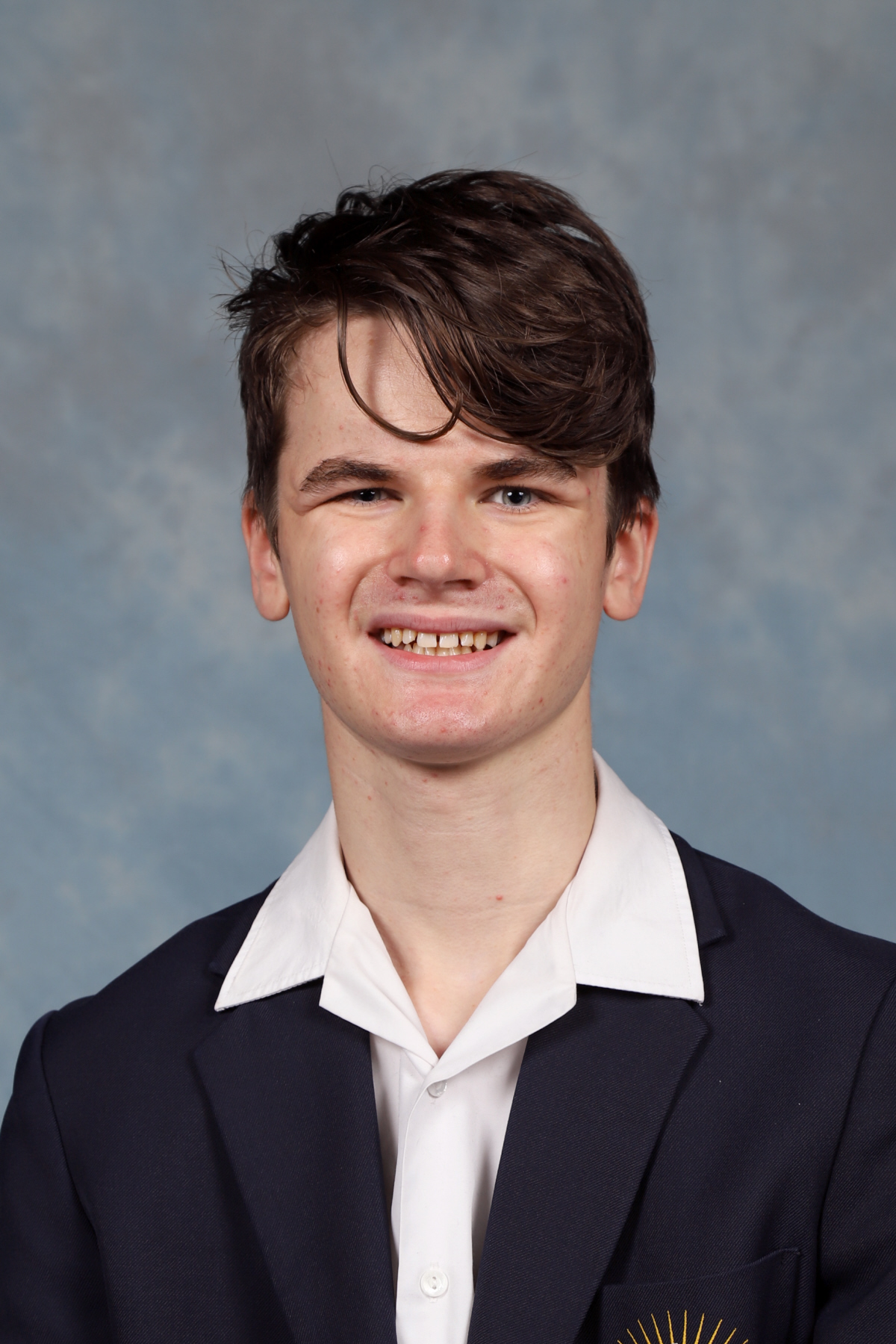 Berwick Dux Ruby Thornton-Mackay is already carving out a career in dance, having recently learned she was accepted into the prestigious West Australian Academy of Performing Arts (WAAPA) for 2023.

She said she was thrilled with her ATAR: “I definitely aimed high from the start of the year, but it was a pleasant surprise to be Campus Dux.”

While her passion lies in dance, Ruby chose a diverse mix of other VCE subjects; Chemistry, Geography, French, Mathematical Methods and English.

“I have so many interests, so wanted to choose something from every realm of learning,” she said. 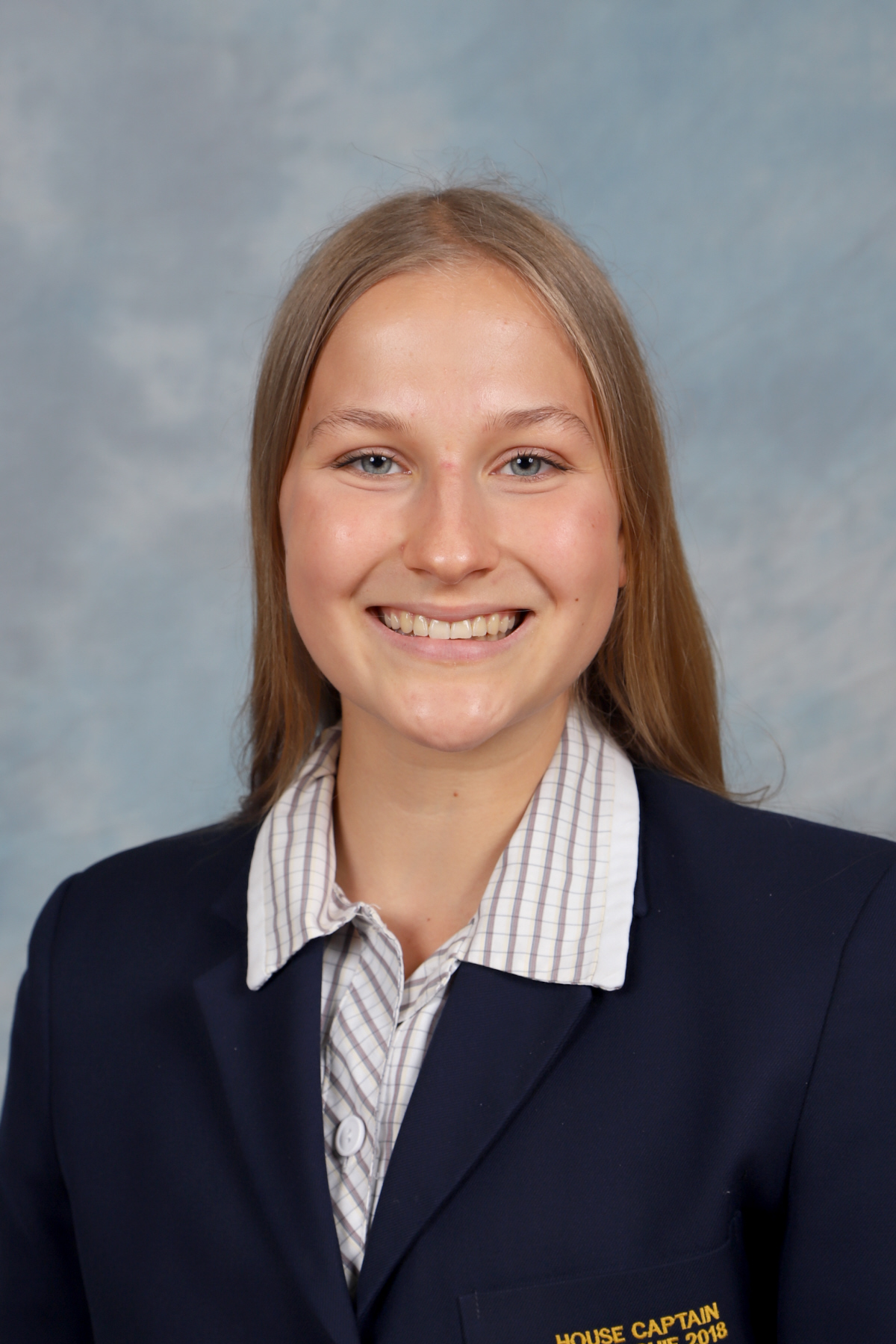 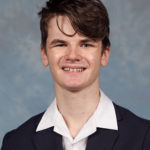 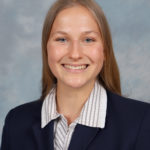 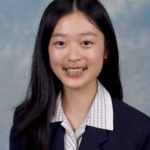 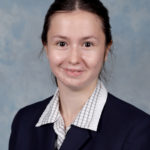 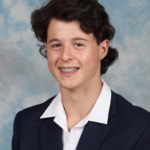 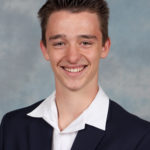 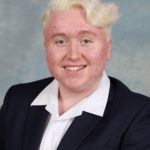 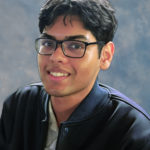 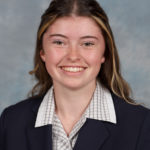 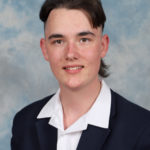 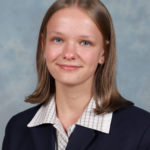 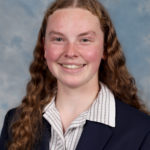